Putting the Power into Energizer 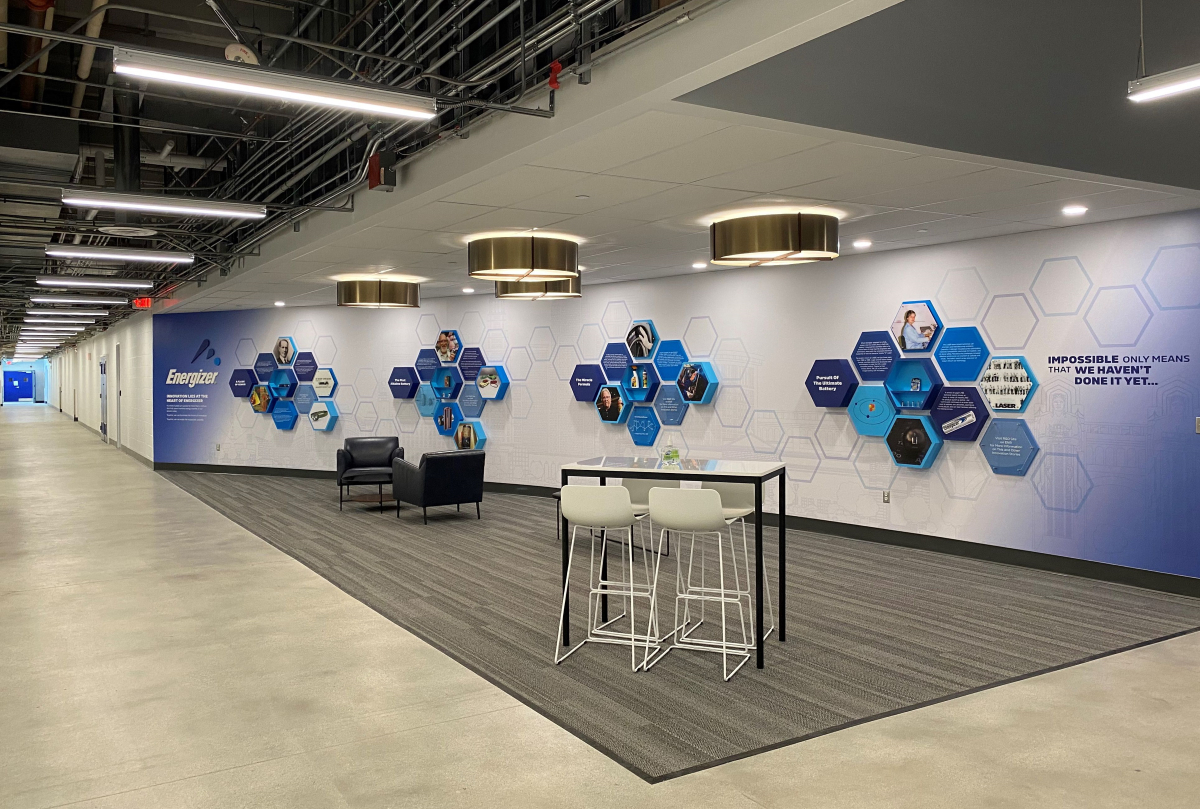 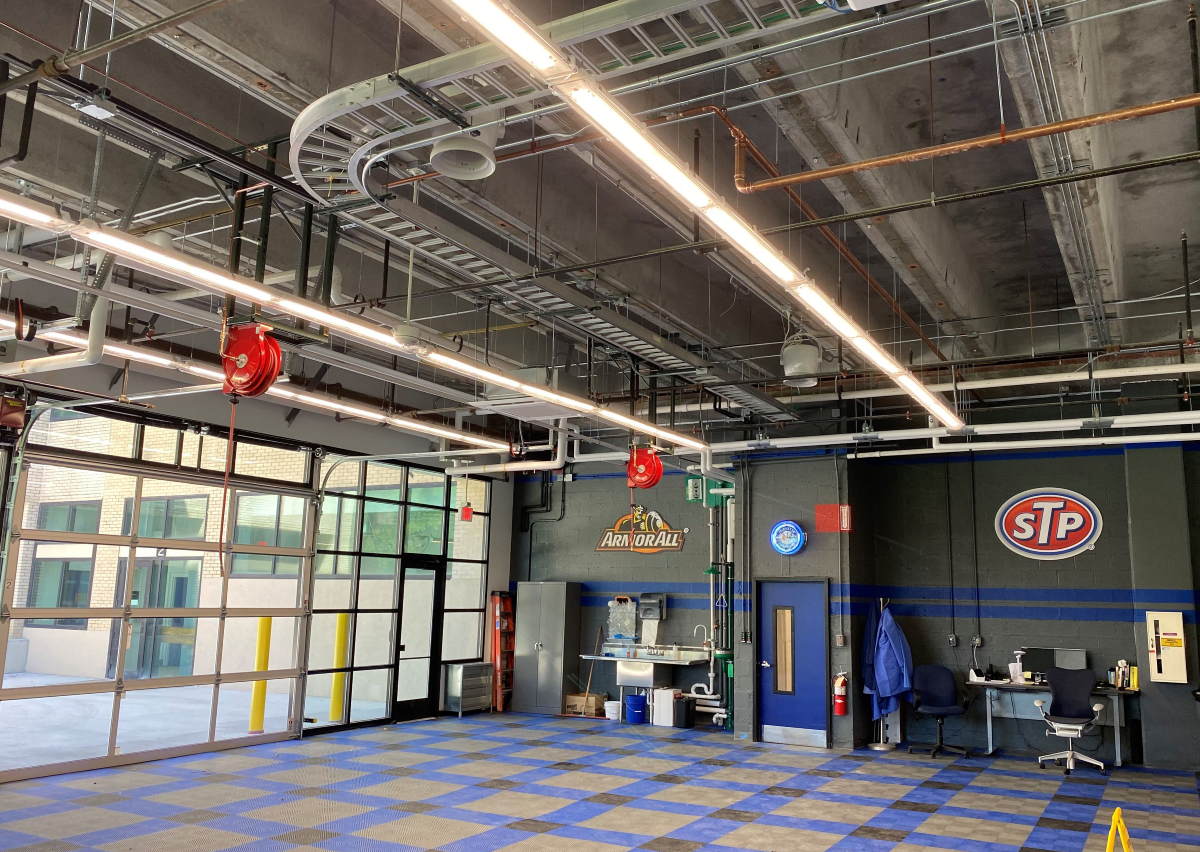 Here’s what went into the Energizer Holdings research and development renovation project:

“You wouldn’t believe what goes on behind the scenes to make a battery.”

Those words, from Harrington Electric’s Vice President of Electrical Construction Jerry Strand, accurately sum up the complexity of the just-completed renovation project at the Energizer Holding’s research and development facility in Westlake, Ohio.

Harrington, which has had a resident electrician at Energizer Holdings for the past 15 years, was called on to service the vast, 20-month renovation project, designed to streamline operations at the company’s testing facility.

The four-phase project involved demolition of several areas around the complex, and reconstruction of testing areas that are designed to support ongoing innovation and improvement of the Energizer Holdings battery and lighting product line.

“We worked on literally everything that derives from the main electrical switchboard that feeds the facility,” explained Strand. That included installing major electrical distribution equipment, engineering new floor plans (pipe, wire and supports), and wiring each space to accommodate proprietary testing equipment.

“We developed methods and procedures that were very unique to this project,” he continued. “These were needed to distribute power to stylized equipment and many other special applications.”

The extensive project also involved upgrading the fire alarm system, installing state-of-the-art lighting, and installation of a massive UPS back-up system “which was about the size of my garage,” Strand quipped. The UPS system was itself backed up by a large power generator.

With eight professionals on the project, the Harrington crew had to be extremely versatile in every phase of the project.

“For certain critical electrical cut-overs, the facility could only be shut down for an hour at a time, presenting a very small window to transfer and relocate equipment,” Strand commented. “Any extended time would cause delays in product testing that could potentially add weeks or months to the testing process. So we really had to be light on our feet”

Additionally, each facet of the project had to take into account special considerations, such as air temperature, humidity, and any negative pressure in each individual test area. This was all measured, monitored and maintained by building information systems.

Energizer Holdings was very pleased with the end result, according to Strand. “They now have a reorganized and consolidated research and development facility with a pilot plant and testing floor plan that seamlessly moves product testing from room to room (or test cell to test cell) in a vastly more efficient manner.”

NFPA 70B Preserves Equipment and Protect Workers
Scroll to top