Transportation’s future is electric. And Harrington is at the forefront of powering up the region’s EV market. 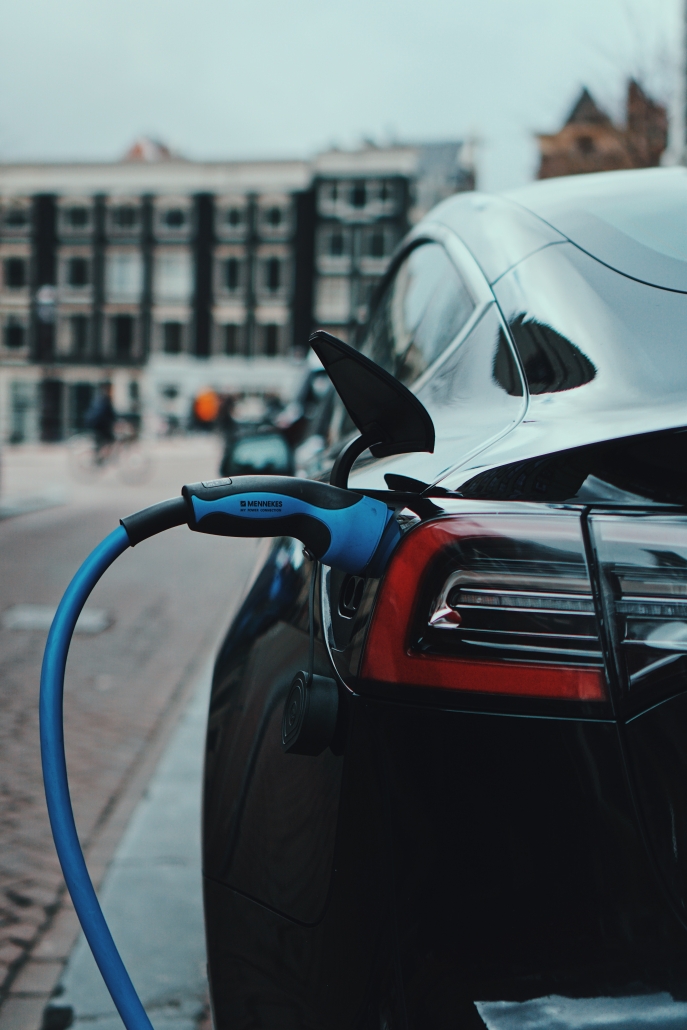 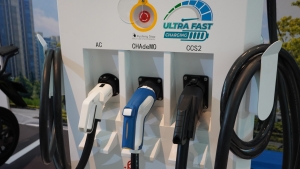 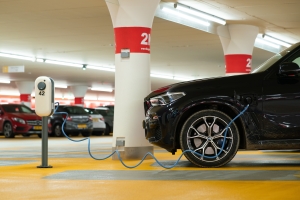 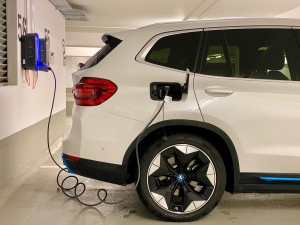 Imagine a world traversed by vehicles that operate solely on electric power. That day is closer than one might think, as nations worldwide are rapidly adopting electric vehicles (EVs) as an increasingly viable alternative to exhaust-belching, gas-powered autos.

In the U.S., the present administration has established a plan to have EVs make up half of all vehicle sales by 2030. And to support that lofty goal, the federal government plans on spending $5 billion to install a half-million electric charging stations nationwide, and another $3.1 billion to help fund domestic companies that produce and recycle lithium-ion batteries.

With roughly 46,000 EV charging stations currently in existence (plus another 900 Tesla-exclusive stations), the market is ripe for expansion. Consider the 150,000 gas stations spread across the country and one can see a huge demand for charging stations as EV sales increase.

Further, charging technology is improving at an impressive rate, with “Level 3” chargers (or direct current fast chargers) having the ability to replenish a car’s battery in 15 to 45 minutes, depending on the vehicle. (That’s much faster than the present Level 2 chargers, which take around 5 hours to charge a vehicle.)

The growth in EV charging stations has caught the eye of companies such as Electrify America, EVgo, and ChargePoint, independent providers that are making a business out of installing their chargers at gas stations, retail stores like Walmart, and large grocery store chains.

This demand has also attracted the attention of electrical contractors (such as Harrington Electric) that are becoming certified in this highly specialized niche through the Electric Vehicle Infrastructure Training Program (EVITP), which provides training and certification for electricians installing electric vehicle supply equipment.

Harrington Electric Co. is one of the area’s first electrical contractors to register for and achieve EVITP certification. This training will allow us to work closely with businesses and organizations that are interested in planning and installing electric charging stations on both the commercial and residential levels.

You’ll soon have easy access to a charging station for your electric vehicle at a variety of locations, including apartment buildings, auto dealerships, stadiums, retail establishments, malls, schools, hotels, and public parking lots (among others) thanks to the trained experts at Harrington Electric who are helping power the future of EV.

MidTown Clean Up
Scroll to top