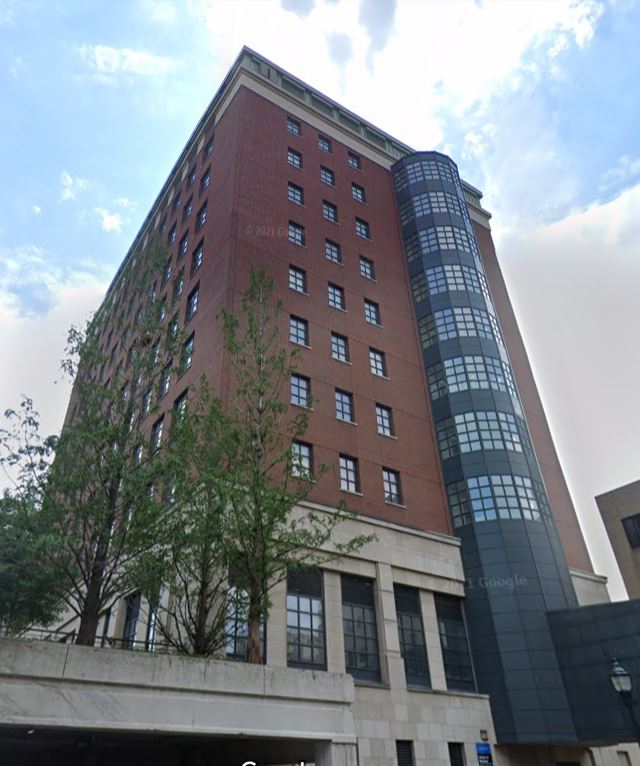 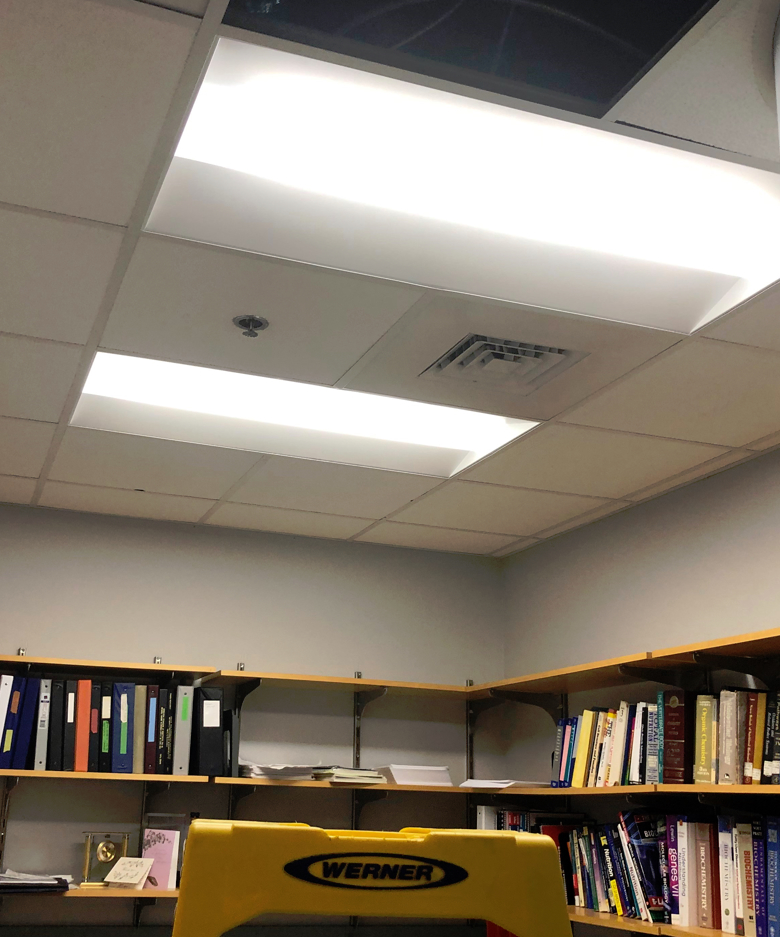 Ranked as one of the top universities in the country, Case Western Reserve University is highly regarded for its world-class research. The school’s Biomedical Research Building (BRB) fosters research that contributes to CWRU’s biomedical technologies and drug development to advance diagnosis and treatment for cancer, cardiac, neurological and infectious diseases.

As part of the university’s ongoing initiative to become more environmentally sustainable, CWRU made the decision in 2021 to equip the entire 11-story Biomedical Research Building with high-efficient, low-energy LED lighting.

The new lighting was equipped with dimming controls (which can be set to individual user preferences) and occupancy sensors (which turn the lights off when no one is around).

While retrofitting an entire building may sound like a daunting task in itself, completing the job in a biomedical research facility presented its own unique challenges, according to Harrington Electric’s Chris Carlson, a project manager for the job.

“It was business as usual in the building while we progressed through the project, which took a year to complete” he explained. “Research staff would temporarily relocate from a designated area, we’d come in and do our job, then the staff would return to continue their work. It was well choreographed, thanks to the leadership and coordination of CWRU’s facilities managers and department heads.”

Plus, being a biomedical research facility, the Harrington team often had to work around certain restricted areas which housed highly sensitive biomedical projects.

“Safety was a big component on this project and we had to adhere to a host of safety regulations that, on many floors, required the use of gloves, masks, gowns and safety glasses,” Carlson said. “We met regularly with the university’s safety department to review guidelines for each individual floor we were working on.”

“It’s a good feeling knowing that – being a part of this improved lighting project – we contributed in a small part to the medical discoveries and advancements that will some day come out of that building,” Carlson said.