How to Protect Your Business Against Extreme Weather Power Interruptions

The “bomb cyclone” extreme weather event of last December is a stark reminder to perform annual preventive maintenance on your power distribution systems to avoid a business catastrophe. 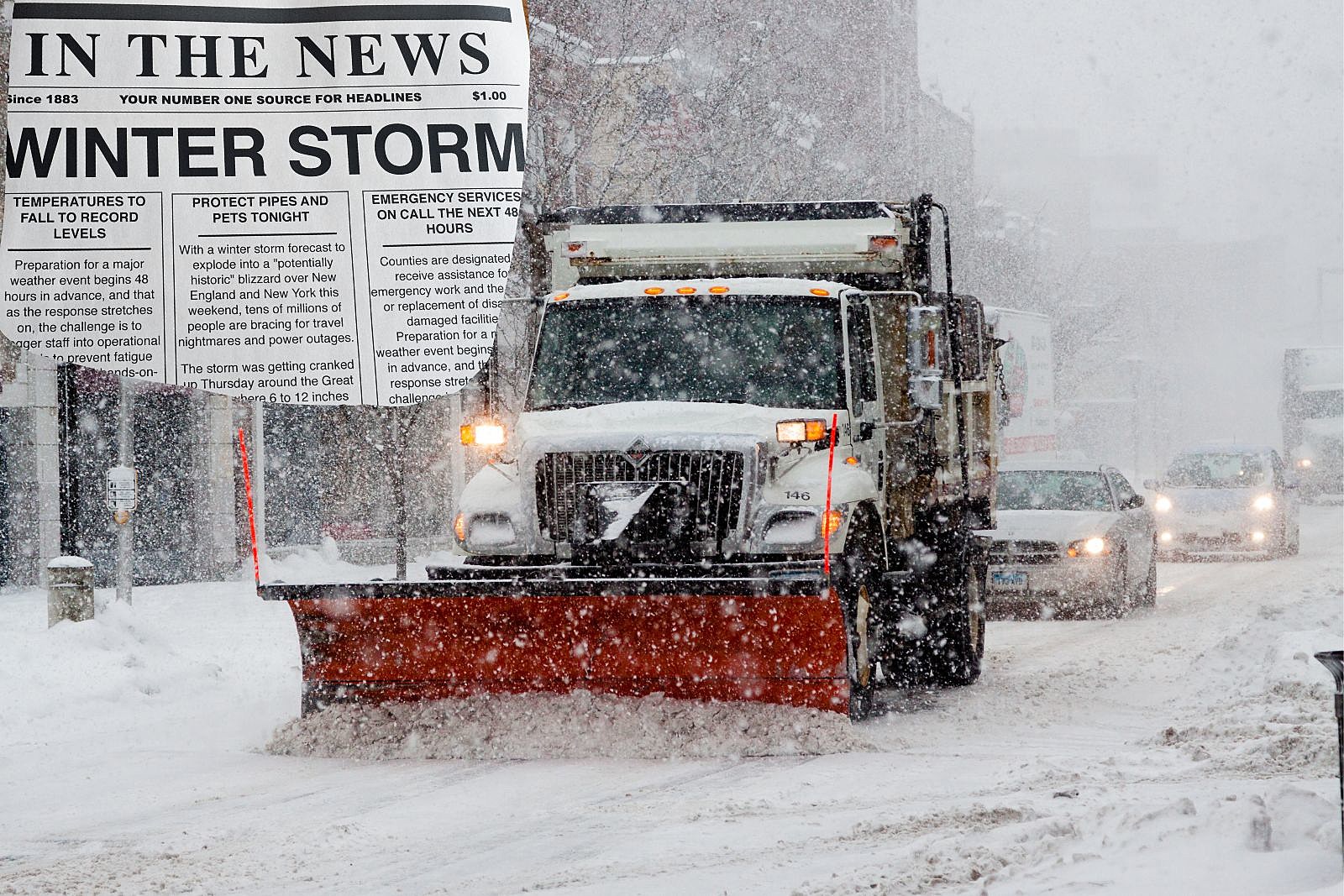 Take proactive measures now in small, yearly increments as opposed to being faced with potentially devastating expenses trying to repair or replace a neglected power system that’s never been maintained.

Did your business survive the ‘bomb cyclone’ extreme weather event of December, ’22?  The headlines were full of business shut-downs due to power failures.  Here’s how to protect your business against future interruptions.

Christmas Eve 2022 will long be remembered as one of the coldest days on record in Northeast Ohio.  With wind chills plunging the temperature to record-level lows (-29 degrees!), Clevelanders were forced to hunker down and wait out Winter Storm Elliott’s three-day wrath.

Area businesses were heavily impacted by the storm, which knocked out power, stalled production lines and wreaked havoc throughout the region.

How did your operation fare?  As unpredictable as Cleveland winters are, are you prepared for the next Arctic blast?

Harrington Electric can help!  We’ve developed some helpful measures you can take now to prevent weather-related business interruptions in the future.  And some may even surprise you!

Oddly enough, your first line of defense against weather-related power interruptions doesn’t even have to do with your power supply. It concerns your plumbing!

In extreme cold situations (like December’s winter storm), the primary cause of widespread facility damage was due to the effects of frozen water pipes and the subsequent damage caused when those pipes thawed out and ruptured.

From sprinkler and cooling lines to indoor plumbing, frozen water lines can cause catastrophic damage to a facility, flooding offices and taking out electrical systems. So regularly check all water lines in your facility, especially those lines located in unheated spaces that are more prone to freezing.

There are many tools to treat such water lines, such as simple insulation, space heaters, heat tracing sensors, pipe cables and heating units specially designed for such applications.

While power system failures can have disastrous effects on production, safety and security, and workplace climate control, the number one impact on a business operation relates to the company’s technology infrastructure.

Today’s work environment is so dependent on IT for everything from computers to automation that a small glitch in the system can wreak havoc across the entire operation.

That’s why it’s critical to invest in quality power back-up systems that ensure an uninterrupted power supply and picks up the power load when the lights go out.

Electric generator power systems (or battery-powered backup systems) can keep the power on as these systems pick up the load via a transfer switch during a power dump. It’s important to note that the short time period between the power failure and the generator start-up could be extremely critical. While most generators start in less than five seconds, those precious “down time” seconds can greatly impact building automation systems, computer systems and other equipment with electronic controls that could be dropped and subsequently reboot in that short timeframe.

You’ve heard the old saying, “An ounce of prevention can save a ton of frustration.” Well, that rings very true for the power systems in your facility. By examining your system on an annual basis, you can project out where potential trouble may occur and resolve those issues before the real trouble hits.

Ongoing preventive maintenance programs (like the EPM+ program offered by Harrington Electric) will protect your company’s strategic interests and ensure continuity of electric power in good times and in bad.

Typically, an EPM program revolves around a three-year plan, with the first year addressing deenergized maintenance on electrical disruption equipment (cleaning, lubricating power switches and circuit breakers, and examining distribution boards); the second year focused on running infrared thermography tests at terminations to check for potential hot spots; and the third year looking at all panel boards. This maintenance cycle then restarts at year four, and so on.

The premise here is to take proactive measures in small, yearly increments as opposed to being faced with potentially devastating expenses trying to repair or replace a neglected power system that’s never been maintained.

By performing regular maintenance on your power distribution systems, you’ll also identify and address certain environments and conditions that could potentially create hotspots or overload wiring and start a fire in your facility.

There’s so much riding on your facility’s power system that it only makes sense to employ effective preventive measures on a regular basis. Feel free to give us a call if you’d like to discuss an annual maintenance schedule.