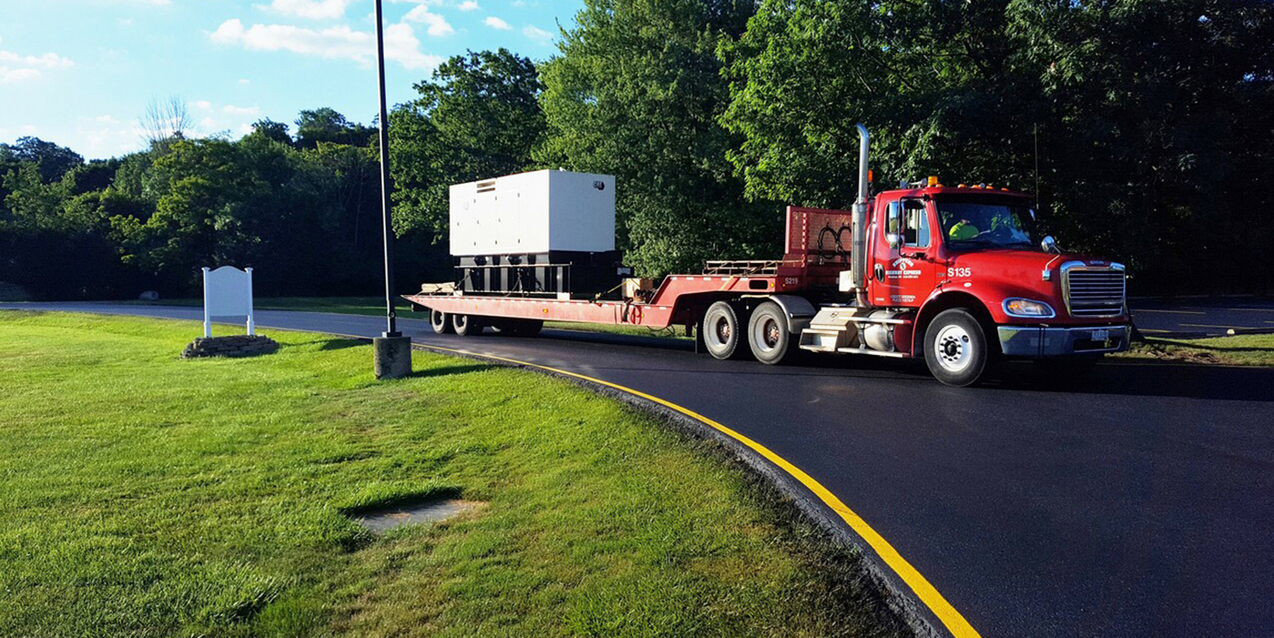 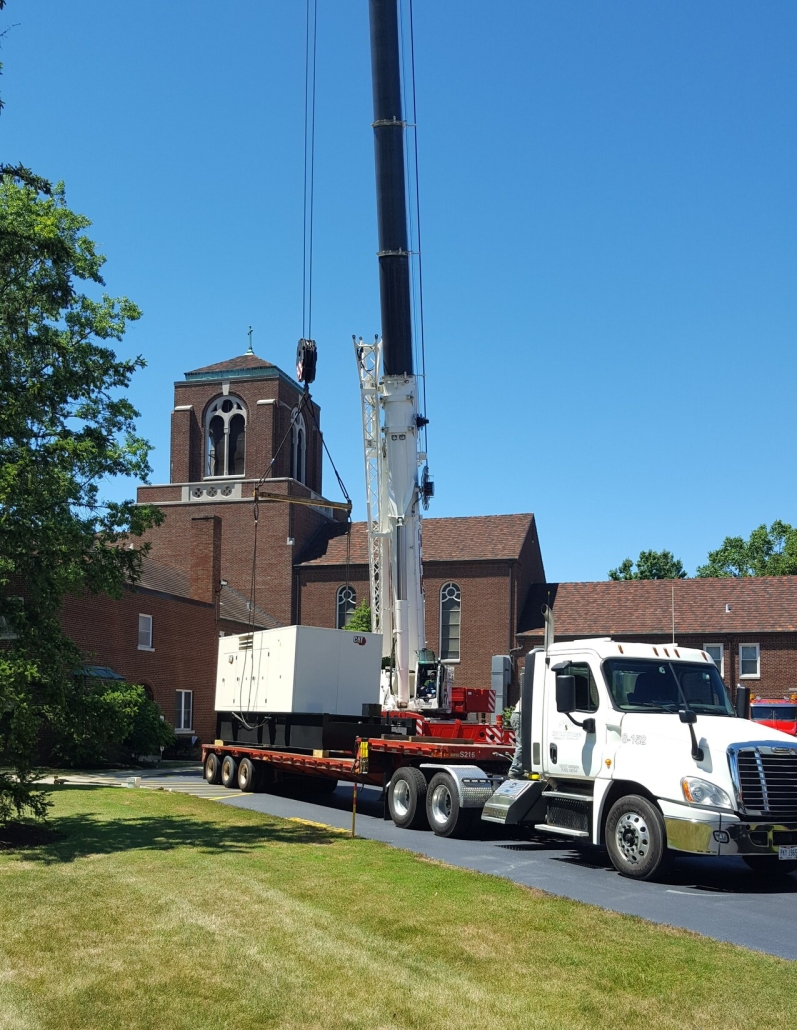 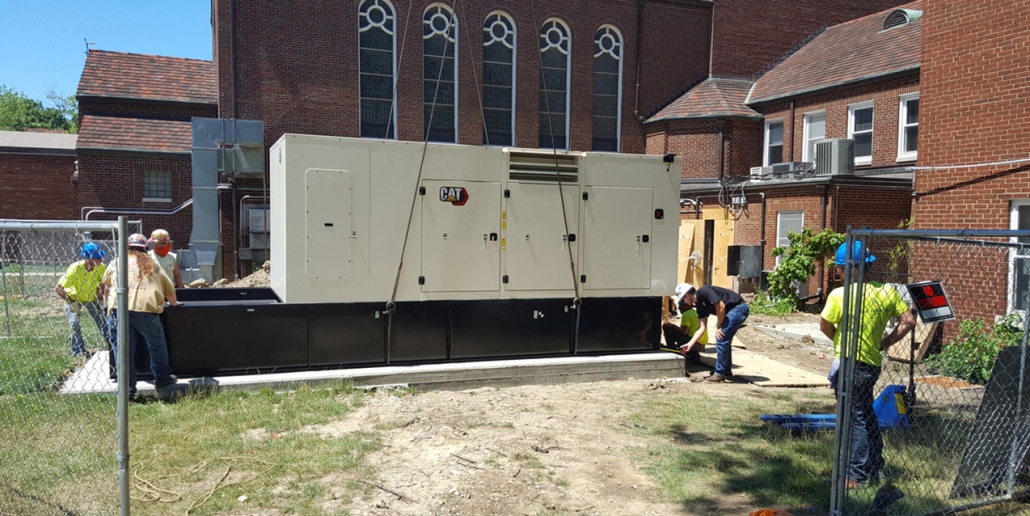 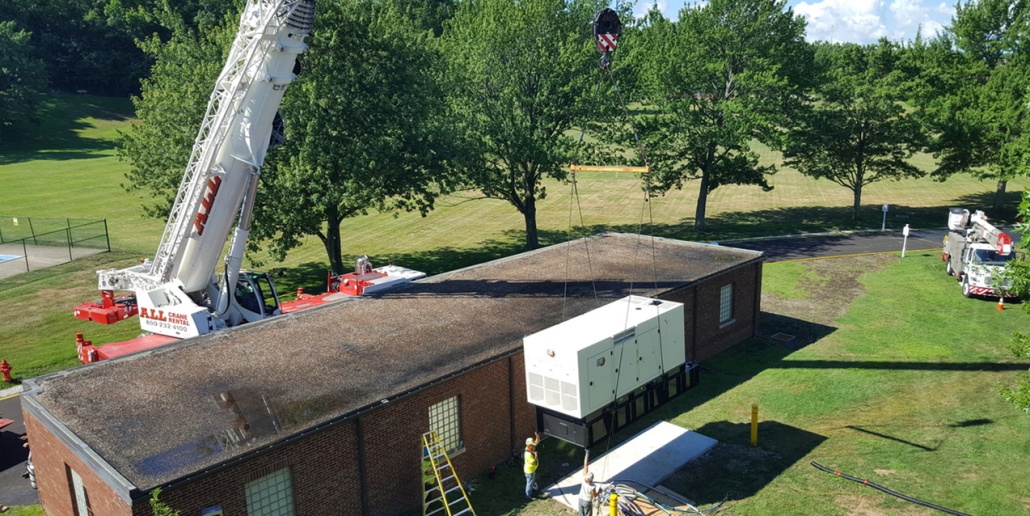 Harrington is proud to be part of the construction team contributing to a major renovation of the Center for Pastoral Leadership. This Center, located in Wickliffe, OH is home to Borromeo Seminary (undergraduate program) and Saint Mary Seminary and Graduate School of Theology where students are educated to become priests and leaders for the Catholic Church. The job is managed under the leadership of John G Johnson Construction Company.

The extensive, multi-phase project included a complete distribution upgrade throughout the campus including multiple generators that provide emergency power for the entire campus.

Remodeling included both east and west dormitory and office buildings, providing the students and staff with state-of-the-art lighting, lighting controls, technology and fire alarm system throughout both wings.

The first phase of the project involved a significant upgrade of the campus electrical distribution system. Harrington worked with FirstEnergy to convert all medium voltage underground feeders to 13.2kV. A new 208V, 2500A service entrance was created along with upgrading an 800A and 1200A service. Two diesel generators (500kVA and 750kVA) where added to provide emergency power throughout the campus.

The renovated areas are modern, attractive and energy efficient. Architectural leadership is provided by Ziska Architecture with electrical engineering design by Osborn Engineering.

The Harrington electrical project manager is Jerry Strand, and our electrical foreman is Dave Ross.

Harrington Electric is grateful to The Center for Pastoral Leadership and the Cleveland Catholic Diocese for the honor of performing the electrical work on this large-scale project.

Plus, the installation of two generators:

Does The Lighting In Your Workplace Affect Staff Productivity?
Scroll to top